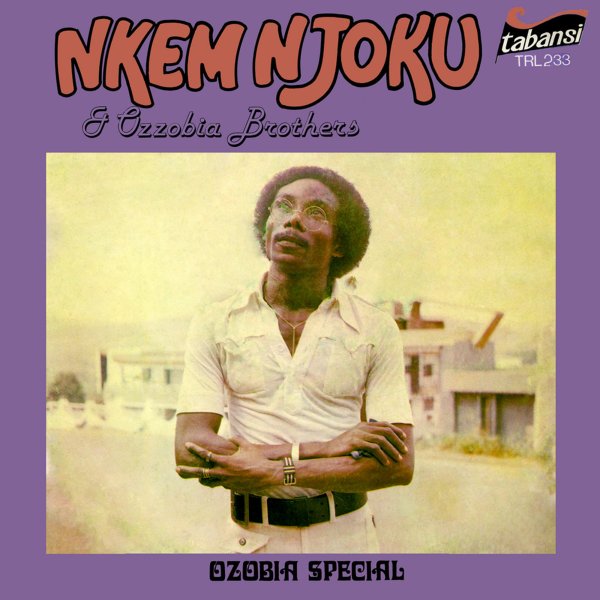 More Ethiopian Soul & Groove – Ethiopian Urban Modern Music Vol 3 (180 gram vinyl)
Buda/Heavenly Sweetness (France), Late 60s/Early 70s. New Copy
LP...$22.99
Mad music that's unlike anything else we can think of – a killer collection of funky grooves from the Ethiopian scene of the 70s – offered up here on a vinyl-only compilation! The set's a great one if you've heard the music of Mulatu, but want to dig a lot deeper – as the cats ... LP, Vinyl record album