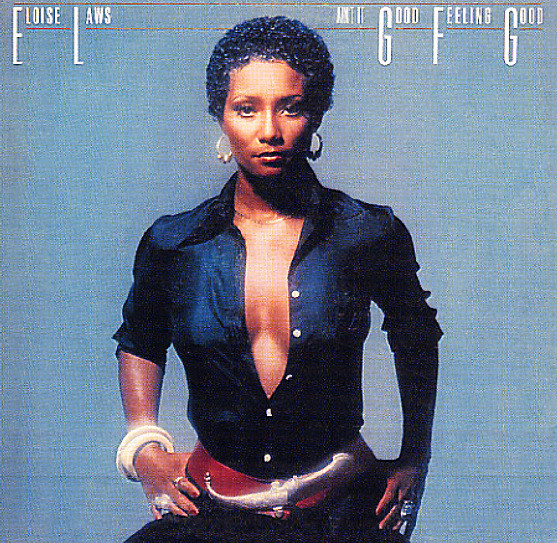 A classic deep soul set from Eloise Laws – an early album recorded for Invictus Records, and done with stellar production from Brian Holland! The title cut's a monster, one of the best tracks on the label from the 70s – with some wonderfully spacey keyboards, funky drums and bass grooving! But there's loads of other strong cuts too – all with that great Invictus blend of masterfully produced, tight dancefloor soul – yet also served up with more than enough grit in the grooves to make the album a great one for funk fans too! Tracks include "Ain't It Good Feeling Good", "Where Did We Go Wrong", "I Believe In You Baby", "Love Goes Deeper Than That", "Put A Little Love Into It", "Camouflage", and "Make It Last Forever".  © 1996-2021, Dusty Groove, Inc.