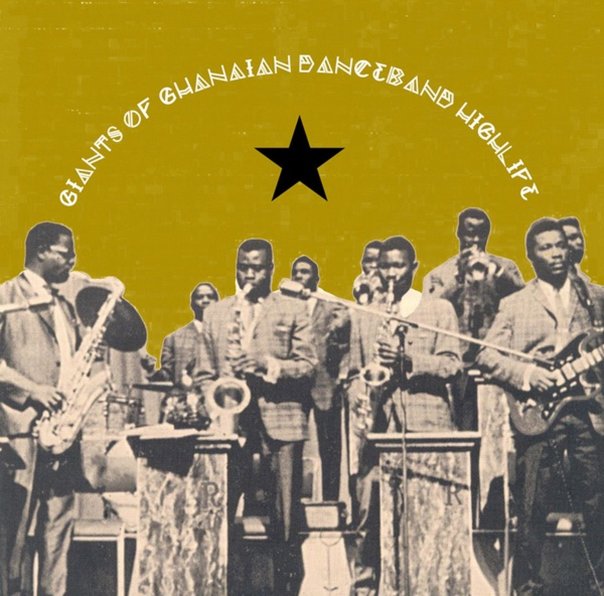 Classic tracks from the early years of highlife in Ghana – a time when the guitar-based styles and lively rhythms of the genre were first coming into play, and mixed with some of the more jazz-based styles of years before! The mix here is almost a West African equivalent to the rise of western swing in the US at the end of the 30s – a way of mixing older instrumental ensemble styles with some more contemporary, more regional elements – sounding wonderful her in some key examples of the style! The package features a full side of work from Ramblers International – titles that include "Odansanyi", "Ahomka Won", "Woman Wanko", "Akokonini Abankwa", and "Wgya Saman" – plus other tracks that include "School Girl" and "You Call Me Roko" by ET Mensah & The Tempos, "Son Of Africa" by Kwamalah Quaey Sextetto Africana, "Obaa Amponsa Pandogo" by The Black Star Band, and "Fancy Baby" by John Santos Martins.  © 1996-2021, Dusty Groove, Inc.