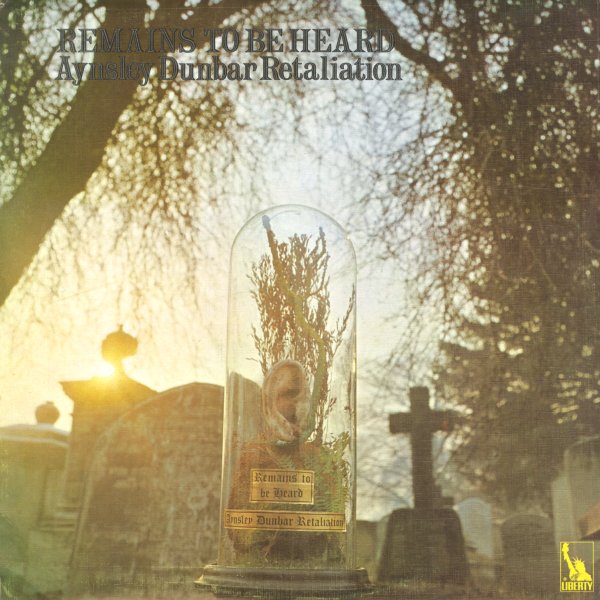 Remains To Be Heard

A sweet set from the group of drummer Aynsley Dunbar, who oddly isn't on every track – a group that also features Victor Brox on piano, organ, vocals, and percussion!  © 1996-2021, Dusty Groove, Inc.
(Blue label UK Liberty pressing, in a textured cover, with some light wear.)

Ecology
Rare Earth/Motown, 1970. Near Mint-
LP...$14.99
A stone smoker from Rare Earth – recorded a a time when they were able to easily handle a groove made up of equal parts funk, rock, and soul! The vibe here is almost like War at times – not for the LA touches in the mix, but for the heady and heavy way these guys roll forward – ... LP, Vinyl record album