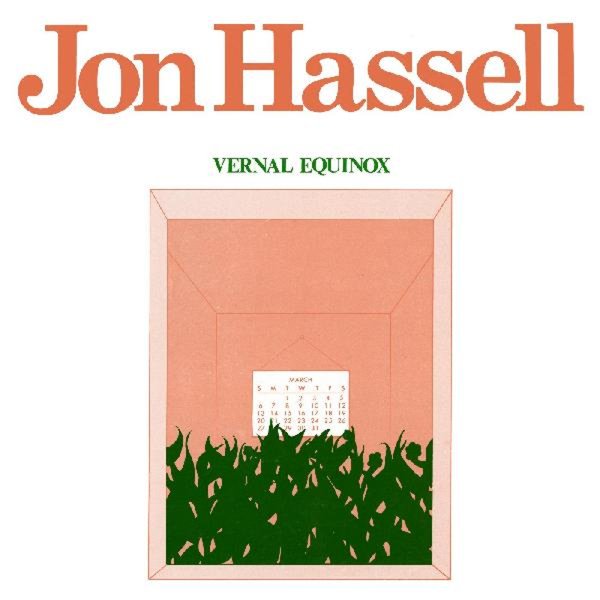 To most ears, trumpeter Jon Hassell first burst on to the world through his experiments with Brian Eno on EG Records, or maybe his 80s work on ECM – but here, on his debut for the small avant label Lovely Music, it's clear that Jon's already in complete control of his sound – and is ready to become the kind of performer that would captivate listeners for decades to come! Hassell's horn has that special sort of effect quality on most numbers here – spacey, but never slick – and electrified, but far from any sort of Miles Davis mode – especially considering that the music is full of earthy, organic percussion from Nana Vasconcelos and some other players, who balance out the set's work on Fender Rhodes, Arp, and Serge synthesizer. The spirit of the set is very much in Hassell's classic "fourth world" recordings – and titles include "Toucan Ocean", "Hex", "Blues Nile", "Vernal Equinox", and "Caracas Night September 11, 1975".  © 1996-2022, Dusty Groove, Inc.