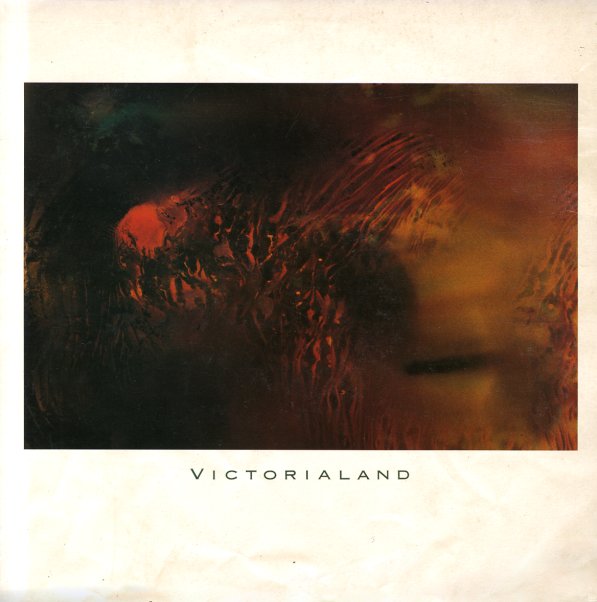 A great shift in sound for the Cocteau Twins – a record that tones down the splashier drum machine parts that were such a key element in earlier records – in a way that almost makes the ethereal guitars and vocals feel pastoral at points, but never in mode that's sleepy at all! The set may be one of the most magnificent showcases ever for the sublime vocals of Liz Frazer – who soars, dips, turns, and flutters with effortless grace throughout – processed, but personal, and with qualities that really set this record apart from the rest of the 4AD pack! Titles include "How To Bring A Blush To the Snow", "Feet-Like Fins", "Whales Tales", "Oomingmak", "Little Spacey", "Throughout The Dark Months Of April & May", and "Fluffy Tufts".  © 1996-2020, Dusty Groove, Inc.