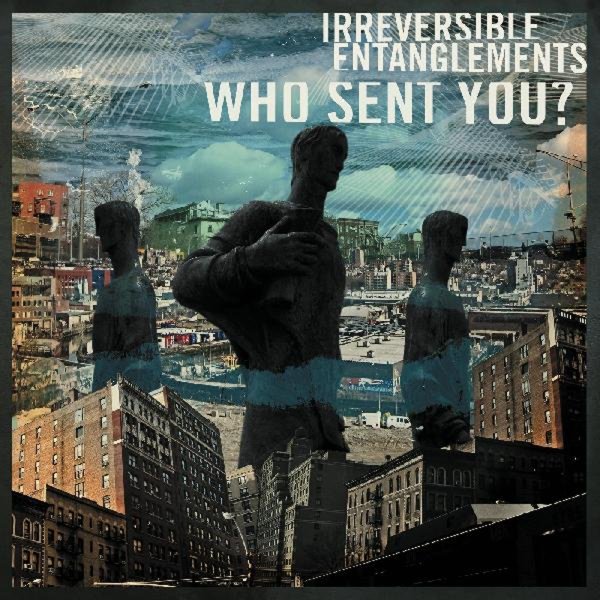 Damn incredible work from Irreversible Entanglements – a Philly group, but one who definitely belong in the special, small universe of the International Anthem label from Chicago! This set is even more fierce, more focused than their great debut – burning with righteous energy from a great small combo who play with fire and spirit throughout – and topped with knowledge and wisdom from Camae Ayewa, whose spoken words really hold the whole thing together! The record echoes spoken word/jazz experiments from the most righteous corners of the 70s spiritual avant underground – but has a very different energy that not only belies the younger status of the group, but also the importance of their very contemporary message. Other members include Keir Nueringer on tenor, Aquiles Navarro on trumpet, Luke Stewart on bass, and Tcheser Holmes on drums – and all members also play percussion – on titles that include "Bread Out Of Stone", "The Code Noir/Amina", "Who Sent You – Ritual", "No Mas", and "Blues Ideology".  © 1996-2021, Dusty Groove, Inc.