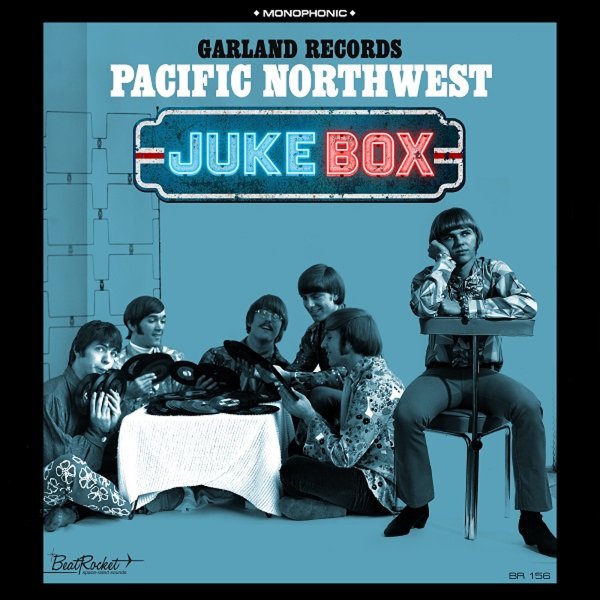 A really great collection that charts a very unusual strain of music – tracks from the Pacific Northwest scene that represent a slice of their famous garage rock style leaning a bit more towards soul music – with results that make this whole collection a fantastic discovery of new music! As with the others in this series, the work here was recorded for the tiny Garland Records label, and includes some unissued material – but unlike the others, there's much more funk and soul running through the mix – even though the singers and groups are still blue-eyed acts from the farther reaches of the Pacific coast! There's a vibe here that's almost like the Memphis groups that were picking up an influence from Stax, or some of the Detroit rockers who were equally shaped by Motown – on titles that include "Lead Me On" by Dart, "It's Alright" by Baldwin Brothers, "Any Day Now" by White Feather, "Just One Time" by Cornucopia, "Mr Love" by Prince Charles & The Crusaders, "Findin My Own Kind Of Song" by Crystal Teardrop, "Freedom Train" by White Feather, "Don't Cry No More" by Dart, "Dorchester Summer" by Cyrstal Teardrop, and "Reach Out I'll Be There" by Morning Reign.  © 1996-2021, Dusty Groove, Inc.