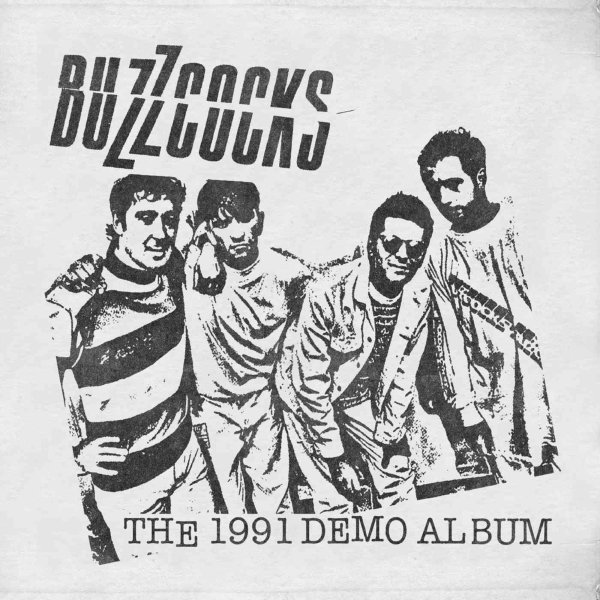 Wight Album
Grapefruit (UK), 2020. New Copy 2LP Gatefold
LP...$19.99
A recent project from July – that legendary UK psych band of the late 60s, still sounding surprisingly great after all these years! At this point, the group is a duo – original members Peter Cook and Tom Newman – but they really manage to craft some great sounds here, with a ... LP, Vinyl record album