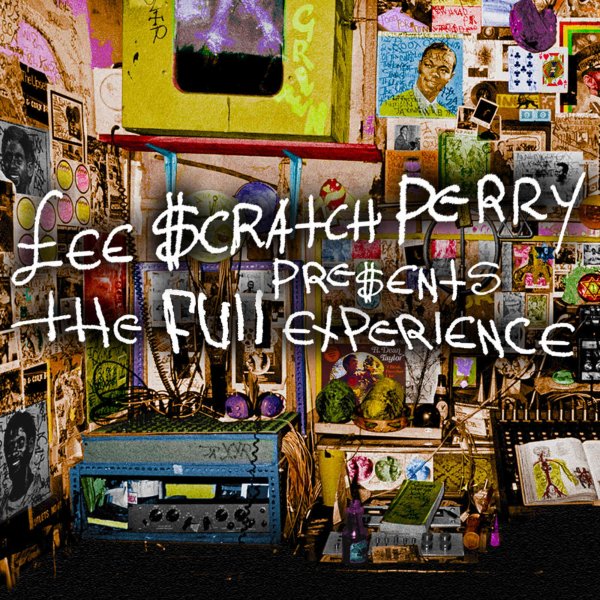 A pair of unusual Lee Perry projects from the mid 70s – both of which feature a female singer in the lead, and give us a whole new side of Perry's talents! The first half of the set features material from an album issued under the title Lee Scratch Perry Presents Candy McKenzie – a set that features lead vocals from London singer Candy McKenzie, who's got a much deeper soul approach than some of her Jamaican contemporaries – a mode that's sometimes got the sweeter styles that would end up in the lovers rock years, but which also has a wider range that almost has Candy stretching out like a straighter soul singer – on titles that include "Walking In The Sun", "Disco Fits", "Breakfast In Bed", "When The Big Say", "Tell Me A Lie", "Keep Him Strong", and "Jah Knows". Next up is material from the Full Experience sessions – a record that has South African singer Aura working with Lee Scratch Perry, in a style that's got more of the deeper, dubbier elements that Scratch was helping revolutionize at the time! The tunes are rich and righteous, and have all these great little instrumental and production twists – which only makes the lead vocals sound even cooler overall. Titles include "Young Gifted & Broke", "Can't See You", "At Midnite", "Full Experience", and "Nar Soh So It Stay". CD features the bonus track "Disco Devil" – presented in its 12" mix!  © 1996-2021, Dusty Groove, Inc.