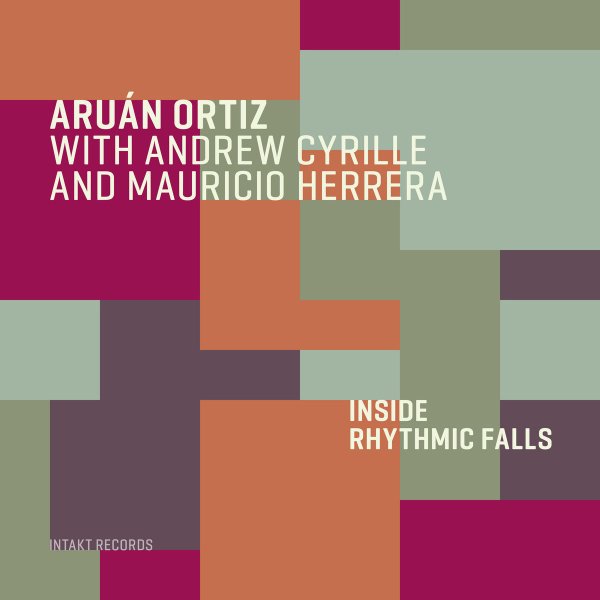 The legendary drum work of Andrew Cyrille has a fantastically fresh setting here – matched with the piano of Aruan Ortiz and the percussion of Mauircio Herra – both of whom add some spoken bits to the performance! Cyrille's brilliance hasn't dimmed at all over the years – and he's still one of the best folks to be able to roam freely all over the drum kit, while never losing his way – really amazing us with his sense of freedom, but in the way that freedom all makes sense – a great balance to some of the bolder moments that Ortiz brings to his piano, and filled in with work on changui bongoes, cata, marimbula, and cowbells by Herra.  © 1996-2020, Dusty Groove, Inc.