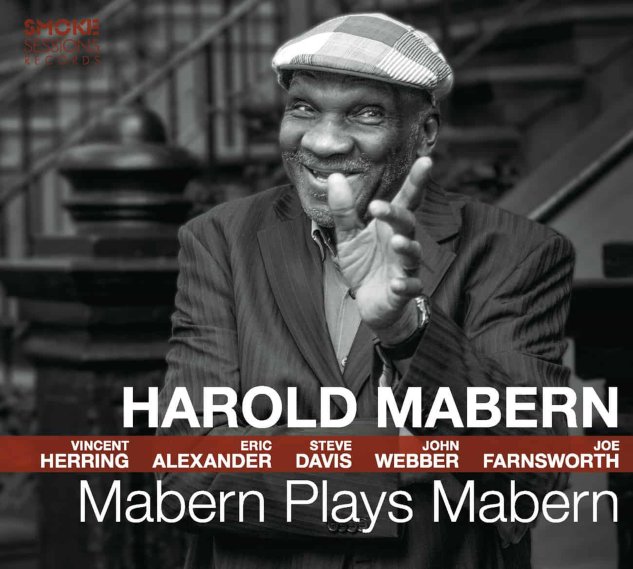 A heartbreakingly beautiful album from pianist Harold Mabern – a set that's already beautiful on its own, but which maybe moves us even more when we realize it's one of the last that Harold has ever given us! The set's recorded at the Smoke nightclub on the upper west side – and features fantastic energy from some familiar players who've worked with Mabern often, and who maybe even rise up in great spirits together – in a set that's an unintentional memorial to the wonderful music that all of them made together during the final decades of Harold's life! In addition to Mabern on piano, the group also features Eric Alexander on tenor, Vincent Herring on alto, Steve Davis on trombone, John Webber on bass, and Joe Farnsworth on drums – and as you'd guess by the title, there's a fair bit of original Mabern compositions in the set – including "Mr Johnson", "Rakin & Scrapin", "The Beehive", "Edward Lee", and "The Lyrical Cole-Man".  © 1996-2022, Dusty Groove, Inc.