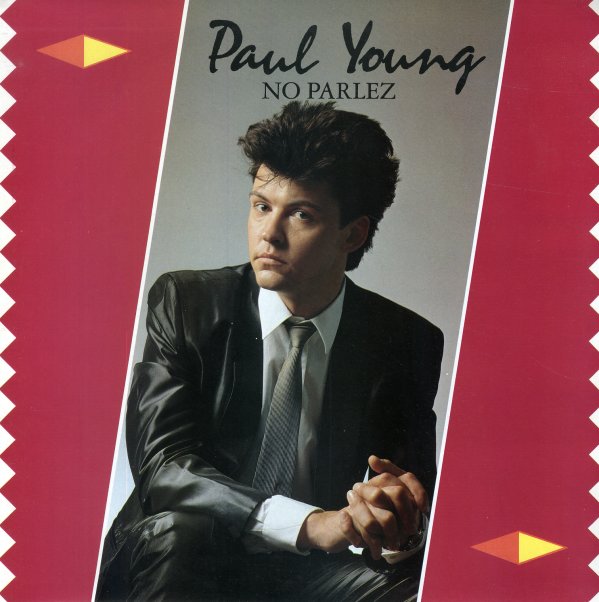 Live – Doing The Push & Pull at PJ's
Stax, Early 70s. Very Good+
LP...$6.99
A killer live set by Rufus Thomas – recorded right at the height of his funky comeback, before a very right-on crowd at PJ's Nightclub in LA! Rufus was always a great entertainer, and he really opens up in this live setting – doing some nice versions of "Do The Funky Chicken" ... LP, Vinyl record album