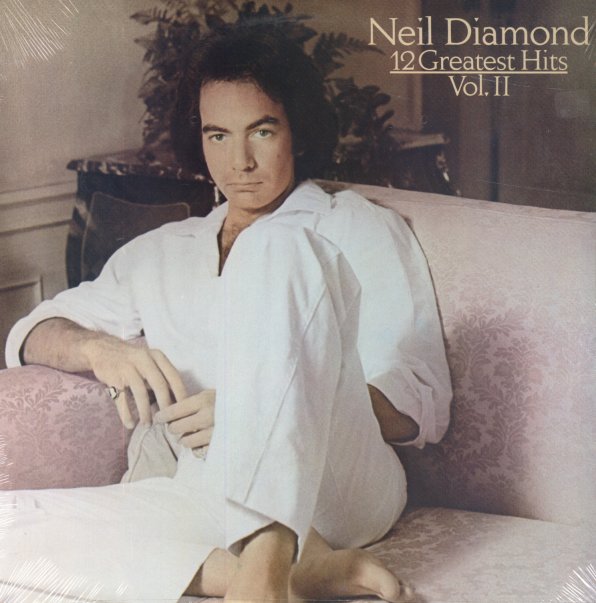 (Shrinkwrap is shopworn, with a vintage shop sticker on front and small holes in back.)