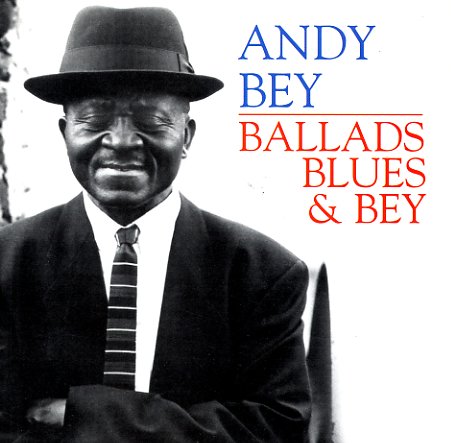 Afro Blue
Trio/Mr Bongo (UK), 1974. New Copy (reissue)
LP...$19.99 21.98 (CD...$24.99)
One of the greatest jazz vocal albums of all time – and one of the first true moments of genius from a young Dee Dee Bridgewater! The album's a Japanese only release (proof that they're always hipper to our jazz artists than we are!) – and it features Dee Dee singing material that's ... LP, Vinyl record album

Afro Blue
Trio/Mr Bongo (UK), 1974. New Copy (reissue)
LP...$19.99 21.98 (CD...$24.99)
One of the greatest jazz vocal albums of all time – and one of the first true moments of genius from a young Dee Dee Bridgewater! The album's a Japanese only release (proof that they're always hipper to our jazz artists than we are!) – and it features Dee Dee singing material that's ... LP, Vinyl record album