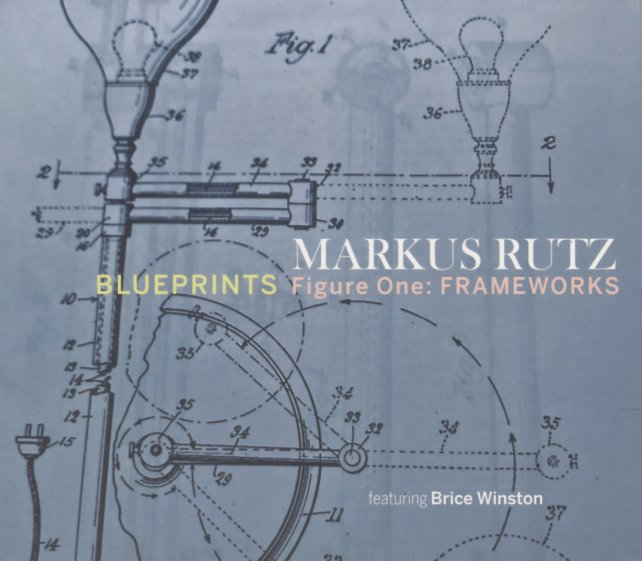 Heartfelt yet exciting work from Chicago trumpeter Markus Rutz – heavy on originals, but with distinctive takes on classics by Wayne Shorter, Charlie Parker and another couple of covers – covering a lot of stylistic terrain while keeping it cohesive and close to home. Markus has a great knack for project driven jazz without getting bogged down in concept album cliche or overworked plotting – his previous showing strong ties to his Chicago and Illinois roots, this one paying homage to family and mentors, in timeless musical form. Players include Brice Winston, Adrian Ruiz, Matt Gold, Marcos Varela, Xavier Breaker, Marcus Evans and Heitor Garcia. Includes "The Compass", "The Musicianer", "Gusto, As In Mucho", "Limbo", "September In The Rain", "Syndrome", "Shipmates", "and "Segment".  © 1996-2021, Dusty Groove, Inc.