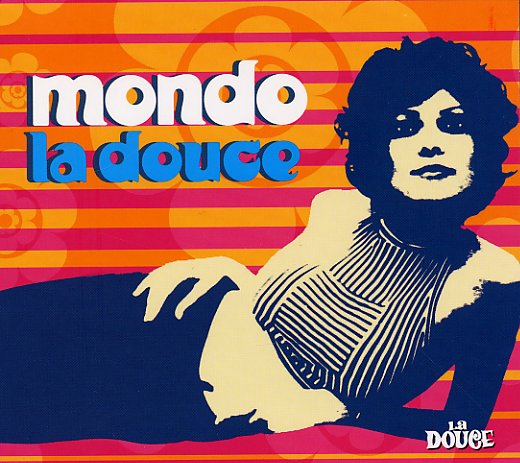 A delightful set of grooves from the La Douce arm of the Irma kingdom – the label's imprint devoted mainly to lounge-inspired tracks with a sweet 60s and 70s feel! The album's filled with tasty little tracks that skip and play along in a modern dancefloor mode – yet which draw great inspiration from the older jazz, soundtrack, easy, and bossa styles that influence most of the La Douce crowd – and while a few of these cuts have appeared on recent Irma albums, there's a lot more that we have to say we've never seen before – and which really help to make this a tasty little package! 18 tunes in all, with both vocal and instrumental versions of "The Odd Couple" by Capiozzo E Mecco, plus "Theme" by Coconut Monkeyrocket, "Meu Sonho" by Kaleidoscopio, "Sans Bitter" by Ninfa, "Tee Tee Coco" by Roberto Passera with Lorraine Bowen, "TV Show" by The Schiffers, "Mas Que Nada" by Milky Lasers, "Shabadabada (doing time radio cut)" by OV7, "Superpartner (Macchiato Caldo rmx)" by Studio Davoli, and "Bad Girls (flipper music)" by Laurent Lombard.  © 1996-2021, Dusty Groove, Inc.
(Out of print.)