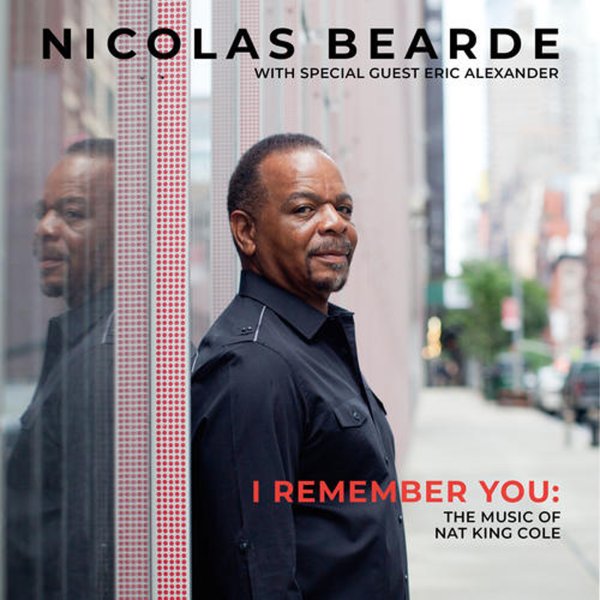 Nicolas Bearde is a singer with equal parts experience in jazz and soul – which makes him a perfect artist to take on the music of Nat King Cole – which he does here in a way that may well be better than any other Cole tribute we've heard, including a recent effort by Gregory Porter! This set's got more of a jazz vibe, and a very open style – classics associated with Nat's years recording for Capitol Records, but swung with a modern small combo style – thanks to arrangements from pianist Josh Nelson, whose talents really shape the set in a great way – as does tenorist Eric Alexander, who appears on a few tracks too – adding a tenor/vocal approach that Nat never used. Titles include "Funny", "That Sunday That Summer", "Sweet Lorraine", "Tenderly", "Rules Of The Road", and "I Wish You Love".  © 1996-2021, Dusty Groove, Inc.
(Punch through digipack barcode.)