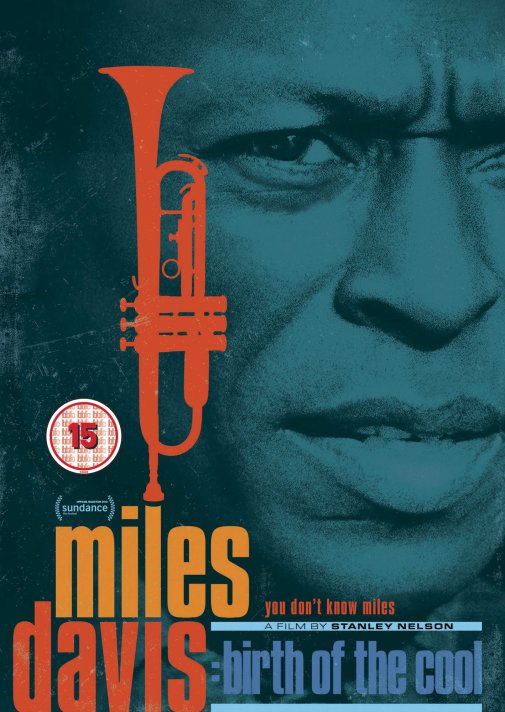 A great version of this Miles Davis documentary – one that comes with a full bonus disc that's almost worth the price of the package alone! The core movie is great – a documentary on the rise and music of one of the greatest trumpeters of all time – directed by Stanley Nelson, with lots of vintage footage and studio sessions – and interviews with collaborators like Quincy Jones, Wayne Shorter, and Ron Carter – plus a lot of materials pulled together from the estate of Miles. Bonus DVD features over 70 minutes of live performances from the Montreux Jazz Festival – performances from 1973, 1984, and 1985 – all wrapped up in a book-style package with 16 pages of notes and photos.  © 1996-2021, Dusty Groove, Inc.