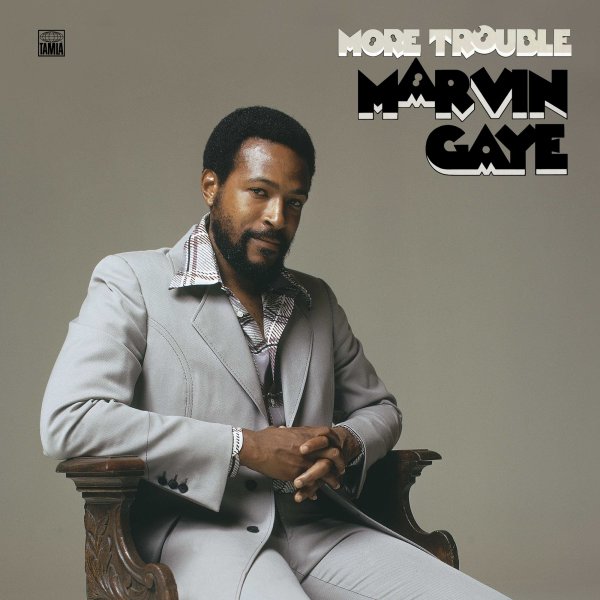 A hell of a bonus for any fan of the fantastic Trouble Man soundtrack – as this sweet little set adds in a full album's worth of extra material from the original sessions – and thus doubles a record that's already one of Marvin Gaye's greatest efforts of the 70s! The set was done after the huge step forward that Marvin took with What's Going On – and uses the more sophisticated sense of arrangement and instrumental adornment that made that soul record so great – served up here in a cinematic mode that's right up there with Isaac Hayes' music for Shaft, or Curtis Mayfield's famous Superfly soundtrack! The titles of the tracks here give a good idea of what they've got to offer – brought together here on vinyl for the first time ever – with tracks that include "Main Theme From Trouble Man (alternate take with strings)", "Trouble Man (vocal version from score)", "T Stands For Trouble (unedited vocal version)", "Main Theme From Trouble Man (vocal version)", "Trouble Man (extended version)", "T Plays It Cool (unedited)", "Poor Abbey Walsh (part 2 take 1)", and "T Stands For Trouble (alt version)".  © 1996-2022, Dusty Groove, Inc.