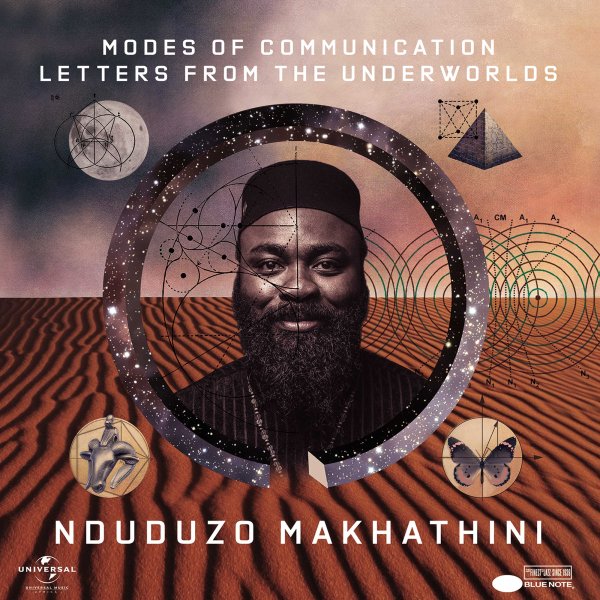 A really beautiful record, and one that's every bit as righteous as you might guess from its cover and title – maybe even more so, as there's a hugely collaborative energy to the whole record, a sense of group spirit that's not even hinted at on the front! Nududuzo Makhathini is listed as the "composer and conceptualizer" on most tracks – and that's a great way of putting it, as there's definitely a core concept to most of the record – which is then taken up by an array of other musicians and singers, and lifted up with energy that maybe makes the whole thing one of the most spiritual releases on Blue Note since the days of Eddie Gale! Makhathini plays piano, and other musicians include Logan Richardson on alto, LInda Sikhakane on tenor, Ndabo Zulu on trumpet, and Ayanda Sikade on drums – used in a shifting lineup with other players, and joined by voices on some tracks – so that the record has this amazing blend of spiritual and South African jazz modes, with some traces of contemporary soul. A wonderfully uplifting record – with titles that include "Beneath The Earth", "Saziwa Nguwe", "On The Other Side", "Shine", "Indawu", "Umlotha", "Unyazi", and "Saziwa Nguwe".  © 1996-2021, Dusty Groove, Inc.