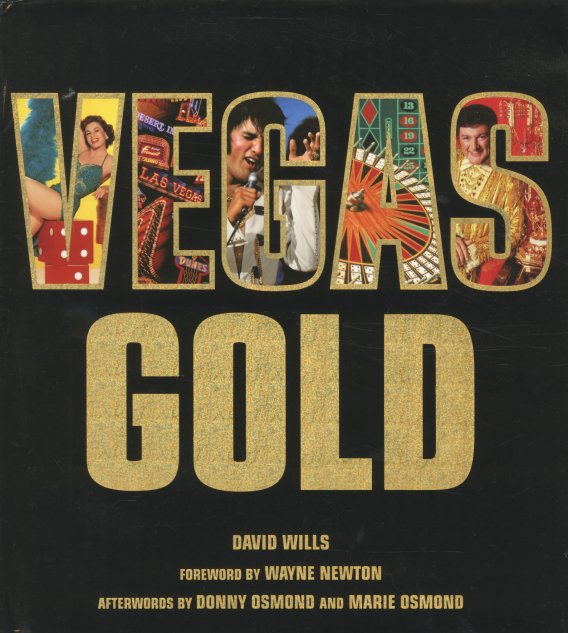 A vivid love letter to vintage Vegas – one that's filled with images of the city from the 50s through the 80s, and which also features a special forward by Wayne Newton, and an afterward by Donnie & Marie! The pictures are the real strength of the book, though – and are presented in an array of oversized images, both black and white, and color – with shots of showgirls, singers, stars, and gamblers – plus posters, film stills, and more – all to paint a picture of the years when Las Vegas still had a heck of an edge, and hadn't become such a parody of itself. The book is very large, full color throughout, hardcover, and 238 very vivid pages.  © 1996-2021, Dusty Groove, Inc.