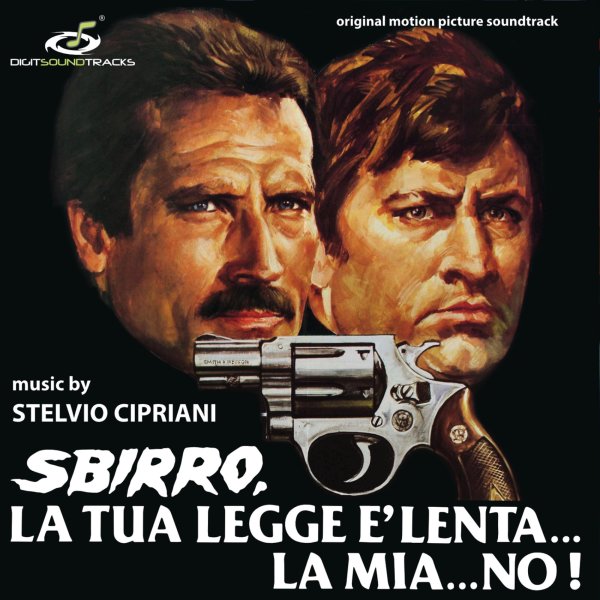 There's few folks we love more for a cop/crime soundtrack than the great Stelvio Cipriani – as the 70s Italian maestro always has a way of making things groove, but with these cool sophisticated touches that make his music more distinct than most! This set's clearly got an influence from American crime scores from a few years before, but Stelvio takes things in all these cool directions of his own – which include putting in a nice sense of space on the mellower groovers, shifting up some of the instrumentation from the usual, and also bringing in his great ear for a keyboard part at just the right moment! This issue of the album features three bonus tracks not on any other reissue – and the sound quality is wonderful.  © 1996-2021, Dusty Groove, Inc.
(Limited edition of 300!)

L'Ultimo Squalo (180 gram pressing)
Beat (Italy), 1981. New Copy
LP...$18.99
A nice little shark-themed soundtrack, but one that comes across with a vibe that's quite different than any of the music used for Jaws – partly because there's a number of vocal tunes in the mix! The set features three standout songs – "Hollywood Big Time" and "You've ... LP, Vinyl record album