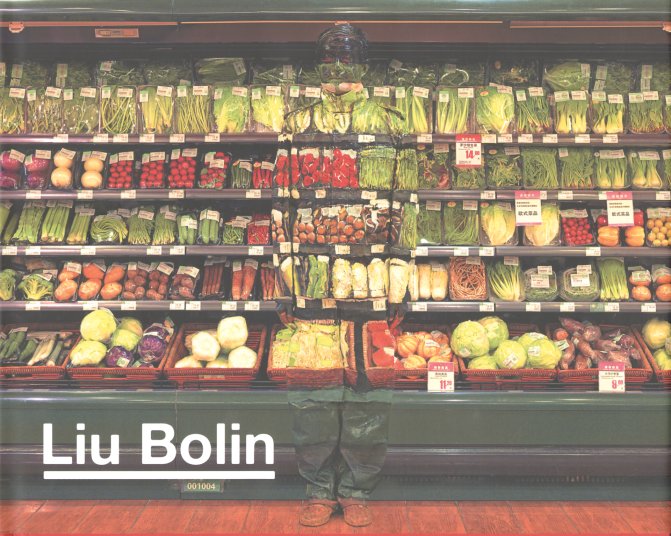 There's a man standing on the cover, but you might have to look close to see him – and that's part of the style of Liu Bolin – a Chinese artist who paints himself to blend in with his surroundings! The approach is pretty darn amazing – sometimes more successful than others, and always a fantastic commentary on the role of the individual – especially in the urban setting from which Bolin sprang. Each oversize page features a large full color image – and there's as many photographs done in Europe as there are anywhere else – further illustrating Liu's ability to blend into his surroundings! 223 pages, hardcover, oversize, and full color.  © 1996-2021, Dusty Groove, Inc.