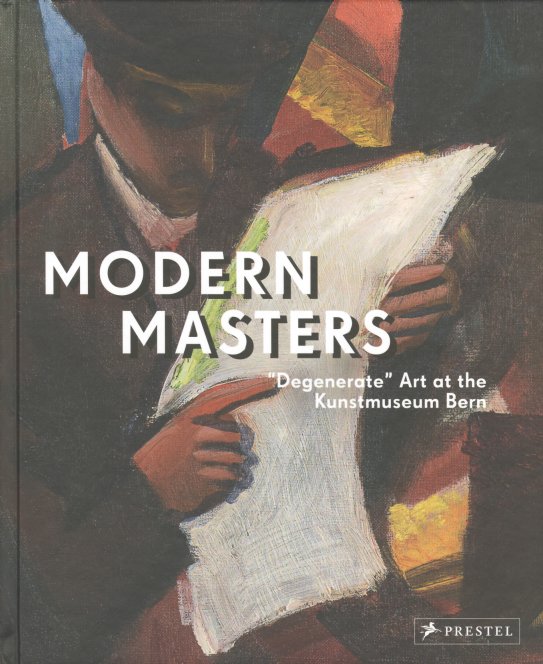 A huge volume of modern art from the Kunstmuseum in Bern, Switzerland – presented here partly as a way of undoing some of the damage of the Nazis, and the restrictions they made on German and European art during the 30s! The book features a number of essays on the topic of "degenerate art", which is how the Nazis designated this work – plus more on the actual process of putting the exhibition together, and thoughts on cultural legacy and ownership. But more than anything else, the huge book is filled with paintings, sketches, sculptures, and other creations from the 20s and 30s – works by Paul Klee, Marc Chagall, Pablo Picasso, Wassily Kandinsky, and many others. The heavy hardcover book is 376 pages, with a fair bit of text, but also lots of images too.  © 1996-2020, Dusty Groove, Inc.

Silver To Steel – The Modern Designs Of Peter Muller-Munk (hardcover)
Prestel (Germany), 2015. New Copy
Book...$8.99 60.00
A treasure trove of beautiful objects designed at mid-century – all creations of designer Peter Muller Munk – German by birth, and part of the wave of creative talent to come to America during wartime – which meant that we got to reap all the benefits of Peter's genius! Famous ... Book