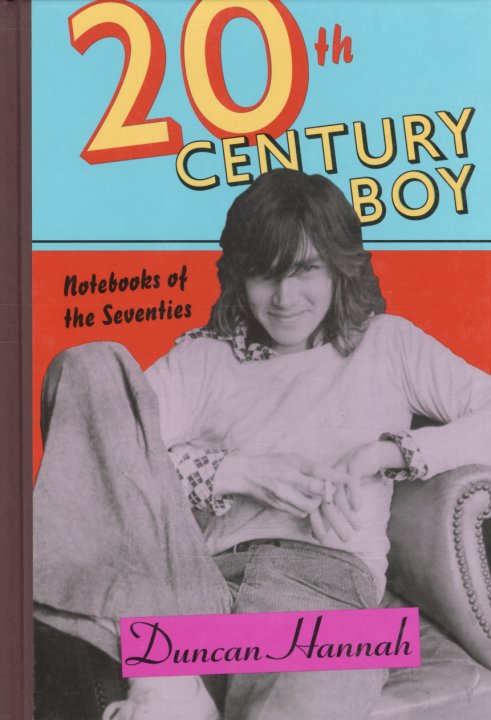 Painter Duncan Hannah dropped into the New York scene right at the start of the 70s – and spent most of the decade being right where the action is – from shows, to clubs, to parties, and a host of other cultural hotspots – eventually leading the kind of life most of us can only dream about! And during that time, Hannah kept very detailed diaries of his very wild life – and here pulls together all those 70s diary entries into a vivid tale of his wild New York years of the 70s – partly using text from the originals, and partly writing his own memoirs along the way – which makes the whole thing a pretty great read, and one that moves pretty darn fast over the course of nearly 500 pages. Hardcover, 476 pages, with some black and white images.  © 1996-2021, Dusty Groove, Inc.
(Spine has a small remainder mark.)

Heartbeat & A Guitar – Johnny Cash & The Making Of Bitter Tears (paperback)
Basic, 2011. New Copy
Book...$4.99 16.99
A deep look at one of the more unusual Johnny Cash albums of the 60s – his Bitter Tears/Ballads Of The American Indian – a set recorded in 1964, and years ahead of its time in terms of drawing attention to Native American culture! The set was a real surprise at a time when Johnny was ... Book