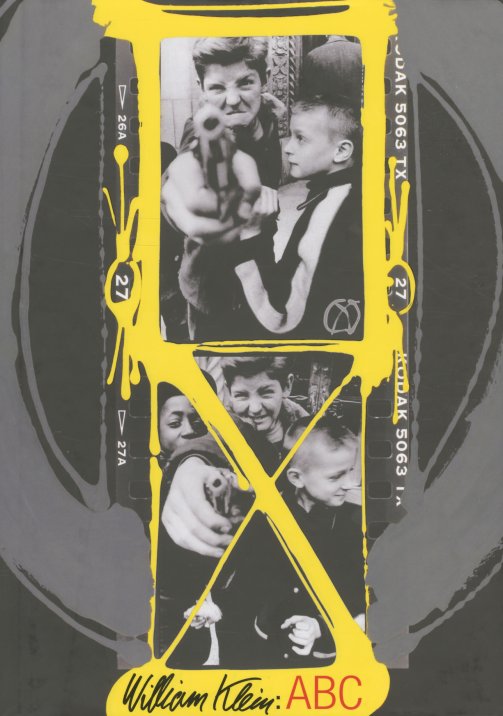 A lavish examination of the work of William Klein – an important postwar photographer who moved into the worlds of film and graphics in the 60s – and left an indelible imprint on both the scenes in New York and Paris! The book offers up Klein's work in a few different slices – some relatively straight early black and white photographs, which are exceptional – then some shots in Tokyo, and a lot more in Paris – which get increasingly wilder as the 60s move on, and which lead up to a section on his films – including the classic Qui Est Vous Polly Magoo, and Mister Freedom, which also featured Serge Gainsbourg! There's other later work too – and the book is a mixture of black and white and color photos, printed on heavy paper – 182 pages, hardcover, and oversized.  © 1996-2021, Dusty Groove, Inc.