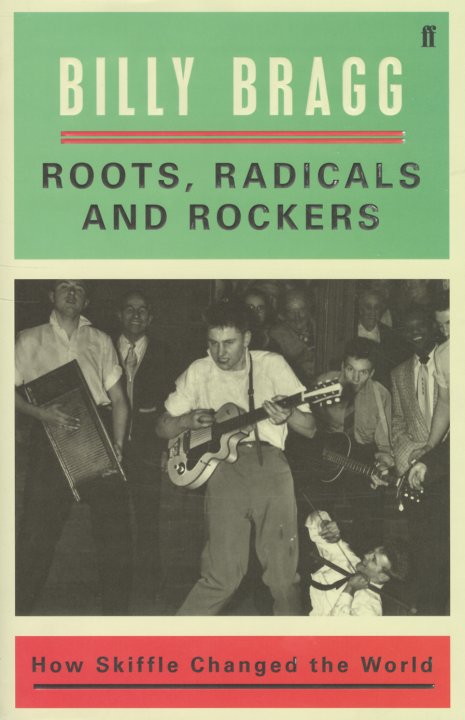 You'll know Billy Bragg as a singer/songwriter, but he's also a surprisingly strong historian and author here – giving us a vivid look at the rise of skiffle bands on the UK scene at the end of the 50s! Skiffle was something that never played as strongly on our shores, but was inspired by American blues and folk – influences that younger UK artists used to create raw acoustic music that was heavy on rhythm, and a great contrast to the overproduced pop of England's post-war years! Long before the Beatles and the Stones, skiffle bands were the hippest things going in the British underground – and Billy Bragg does a great job of tracing the movement and showing its impact – something that's long overdue in the annals of music writing that's often too America-centric on the influences of British rockers in the 60s. 431 pages, hardcover, with some black and white images.  © 1996-2021, Dusty Groove, Inc.