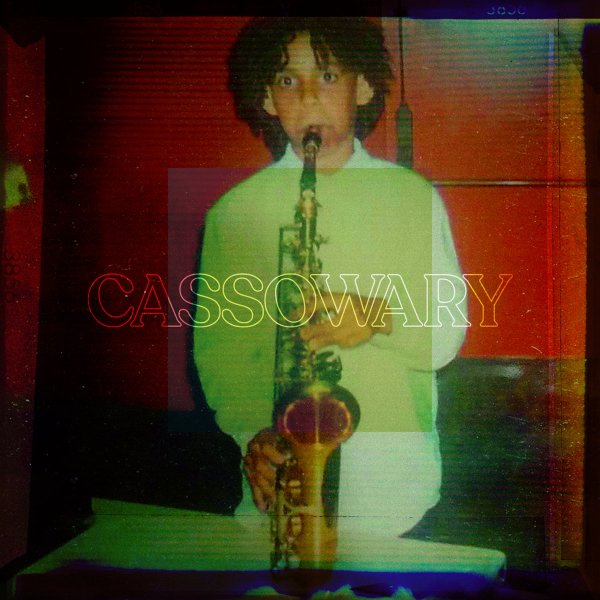 A fantastic full length debut from Cassowary – aka Miles Shannon, an artist who's equally skilled as a jazz musician and a singer – working here in a really great style that's a strong hybrid of the two sides of his talents! The keyboard lines are wonderful – served up on a variety of instruments, plus piano as well – and maybe often the lead of the track, even when there's a bit of vocals – as the style of singing usually seems to fall in line with the warm glow of the keyboards, instead of the usual mode. Cassowary also plays a bit of tenor – as you might guess from his youthful image on the cover – and the whole thing's got this fantastic vibe that reminds us of some of the hip jazz/soul hybrids that have come from the LA scene in recent years. Titles include "114 Degrees", "Belt Notch", "Price Went Up", "Starlight", "Superhiro", "Roach", and "Cyclical".  © 1996-2021, Dusty Groove, Inc.