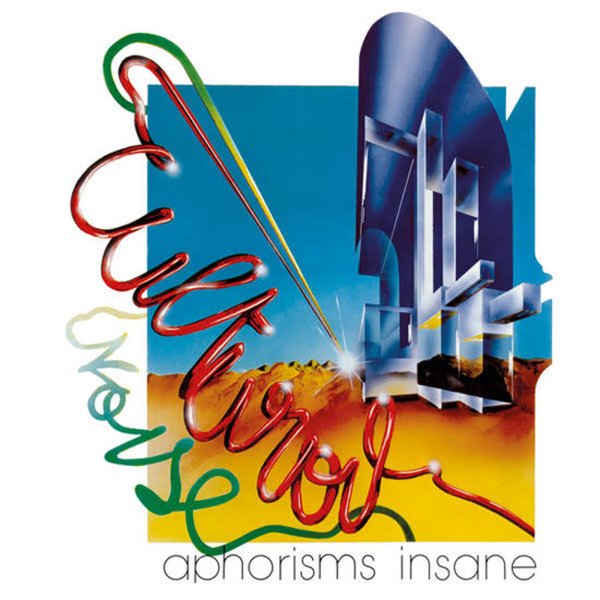 A heady electronic set from the start of the 80s – but one that's got a vibe that's much more like work from the decade before – save maybe for a slight shift in instrumentation! The album features two side-long tracks, both mighty nice – and with electronic instrumentation that really shifts around a lot, and which is a lot more progressive than some of the dreamier electronic sets of the time – almost as if these guys were lost in a closet in the back room of Brain Records for most of the 70s, then stumbled out at the end of the decade to find themselves in a room for of Roland, Arp, Micro Moogs, and EMI digital synths! Titles include "After The Selfdisintegration In Time" and "Pursuing The In Time Disintegration Reality".  © 1996-2021, Dusty Groove, Inc.
(Limited edition of 500!)