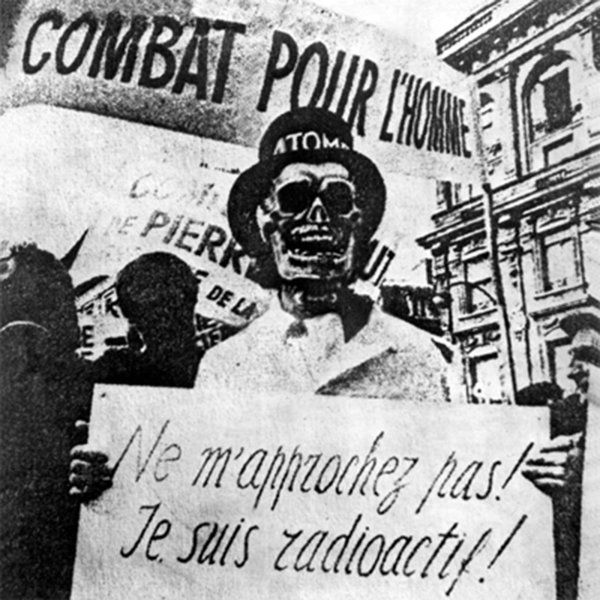 A really experimental set from the Italian scene of the 70s – an album that might easily fit in the great legacy of albums on the Cramps label, even though it was issued by the artist himself! The approach is very unique – as the record mostly features organ and keyboard lines from Giacomo Mino Di Martino – a musician with roots in prog, but who'd also discovered much more avant, creative territory over the years – partly in collaboration with his wife, actress Terra Di Benedetto, who provides some unusual vocalizations on the set! The whole thing is very different than anything we can think of – at times, almost like some of the better melodic moments of the UK industrial underground of the mid 80s, but also with some of the starker qualities that mark the Italian avant scene of the time the album was issued.  © 1996-2021, Dusty Groove, Inc.
(Limited edition of 500 – with bonus 7 inch, 3 inserts and big format poster!)