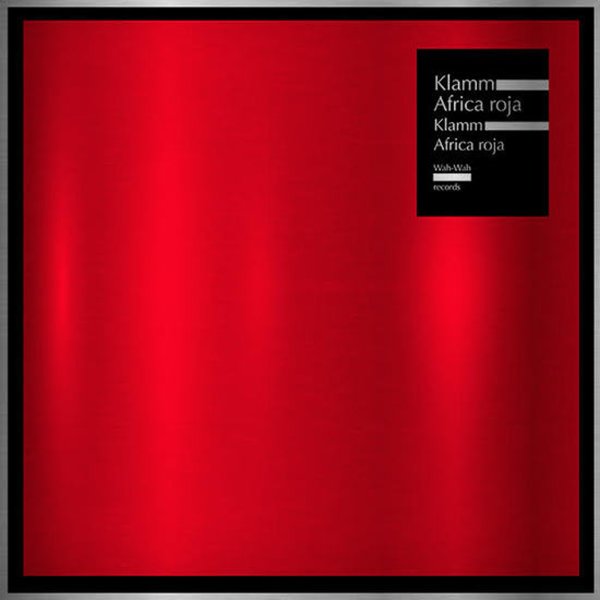 A really unusual group from an early 80s Spanish group – one who were born into more progressive territory in the 70s, but who also discovered more new wave experimentation and post-punk along the way to making this unique album from 1983! If we're honest, we'll say that there's a lot of the Adrian Belew-era King Crimson sound going on here – with really well-shaped basslines and guitar parts that are a sonic as they are melodic – all served up in a mix of different styles that would also maybe be at home on an album by Phil Manzanera! By that last reference, we're saying there's some surprising funky currents in the mix – not funk per se, but that post-Talking Heads use of basslines and rhythms. Titles include "The Past Is Frozen", "Billy's Back", "Estados Alterados", "Fluide", "Tam Mulat", "Nuevo Orden", "La Caja Negra", and "Kabul".  © 1996-2021, Dusty Groove, Inc.
(Limited edition of 500! Includes a bonus 16 page booklet of notes!)