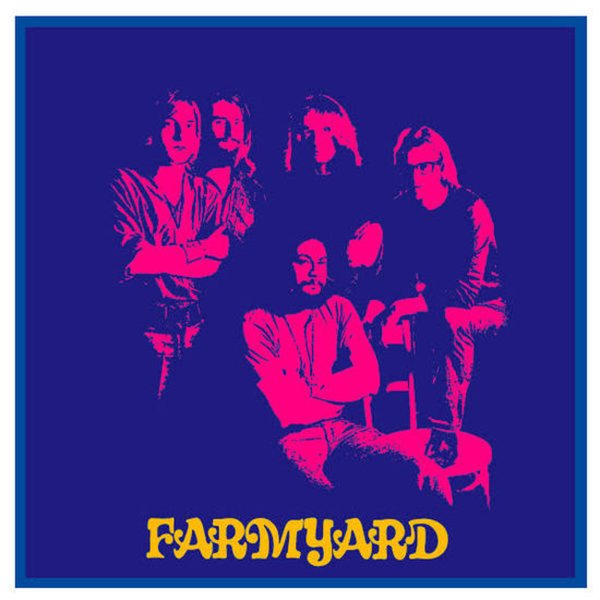 An obscure jazzy group from the New Zealand scene of the early 70s – definitely a rock act at the core, but one who make wonderful use of flute and tenor from Andrew Stevens, who really helps give the record a special sound of its own! There's also some vibes, Indian percussion, and other unique instrumentation in the set – mixed with guitars that are as acoustic as they are electric, giving the whole thing a quality that's almost in the folk funk side of the universe – dreamy one minute, groovy the next, and the kind of record that's well worth seeking out as a unique rarity! Titles include "Da Woiks", "I Sit Alone", "Which Way Confusion", "Through My Window", "Learning Bout Living", and "Those Days Are Gone".  © 1996-2020, Dusty Groove, Inc.
(Limited edition of 500 – in a silkscreaned plastic shopping bag, just like the original!)