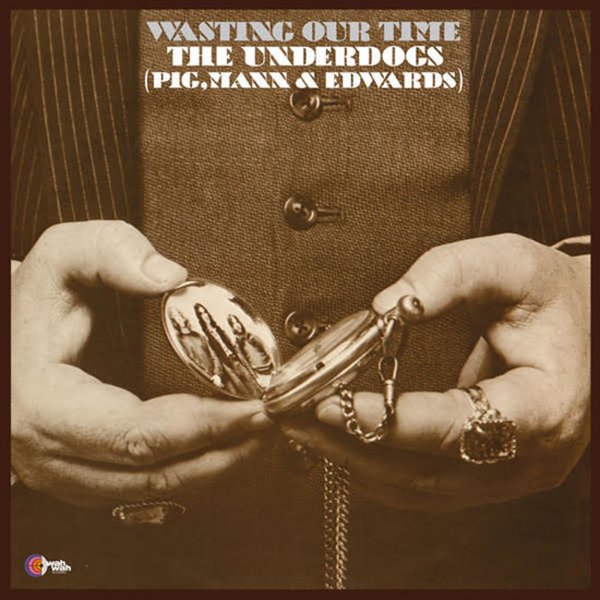 Paul Brett Sage
Pye/Long Hair (France), 1970. New Copy (reissue)
LP...$29.99 34.99
Paul Brett's Sage may be dripping away in an hourglass on the cover, but the group stand on very firm foundation with this debut – definitely one of the more unique records of their generation on the UK scene, and a set that doesn't come with any easy reference point – even given the ... LP, Vinyl record album