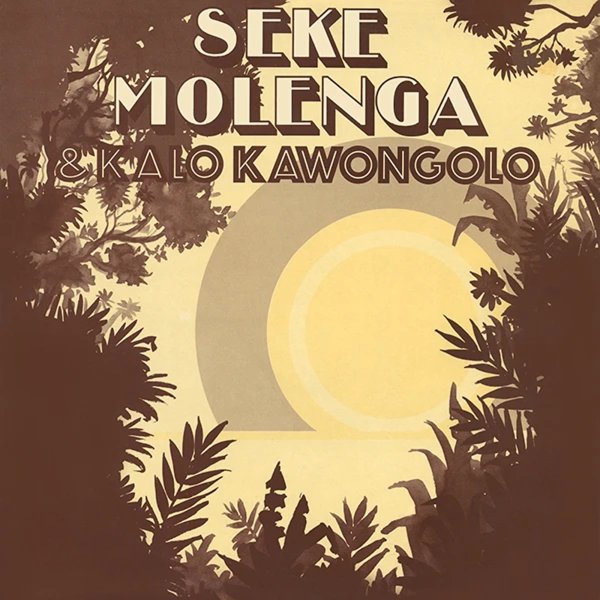 One of the most unusual albums to ever come from the legendary Black Ark studios of Lee Scratch Perry – a set by a duo of Congolese singers, Seke Molenga and Kalo Kawongolo – who are also not to be confused with The Congos, another group that Perry was producing at the time! The album definitely has some reggae elements, but also echoes with a sound that's much more African than most of Lee's other music of the time – a great mixing of the vocals, guitars, and percussion of Molenga and Kawongolo with some of the trippier, dubbier styles of Scratch's production – at a level that seems bent on building a musical bridge across the Atlantic! Titles include "Moto Ya Motema", "Bad Food", "African Roots", "Mengieb", and "Guipimbu Gienu".  © 1996-2022, Dusty Groove, Inc.