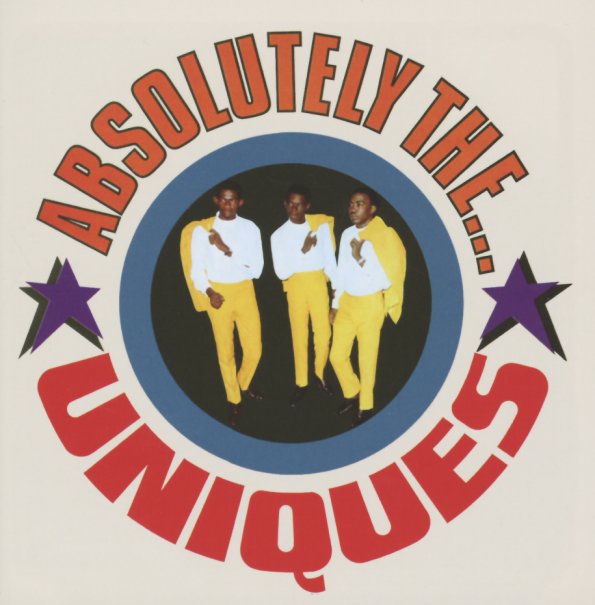 Bad-stepping sounds from The Uniques – a really hip Jamaican vocal group, and one who sing with an edge that's maybe even sharper than some of their contemporaries! At first listen, the warmth of their harmonies is as sweet as you might expect – but as the music moves on, they open up all these unusual deeper, darker currents that really shape the sound in a great way – vocal interplay that's different than American soul groups, but which has that similarly revolutionary sense of changes taking place on the east coast indie scene. Rhythms are mostly in a stepping rocksteady mode – moving slow enough to allow for lots of vocal dynamics – and titles include "A Yuh", "Watch This Sound", "Run Come", "Speak No Evil", "Freedom Song", "My Conversation", and "Standing In".  © 1996-2022, Dusty Groove, Inc.