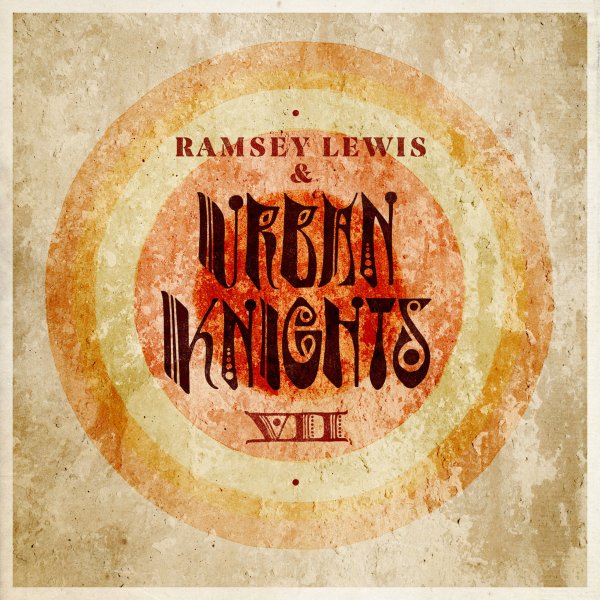 A smoking little set from Ramsey Lewis – one that really recalls the best electric years of his 70s recordings – and which also has a much sharper sound than some of the other albums recorded with the Urban Knights! There's plenty of great piano on the record from Ramsey, mixed with keyboards from Tim Gant – and the blend has that warm mix of acoustic and electric that Columbia would feature on some of their more soulful fusion albums of the 70s – and which is never overdone here in the production or arrangements, given that the group is nice and lean – with just Henry Johnson on guitar, Charles Heath on drums, and Joshua Ramos on bass. The great singer Dee Alexander joins the group on "The Shape Of My Heart" – and other tracks include "Tequila Mockingbird", "The Spark", "I'll Never Forget You", "Sharing Her Journey", "Trees", "Armandos Rhumba", and "Baby What You Want Me To Do".  © 1996-2020, Dusty Groove, Inc.