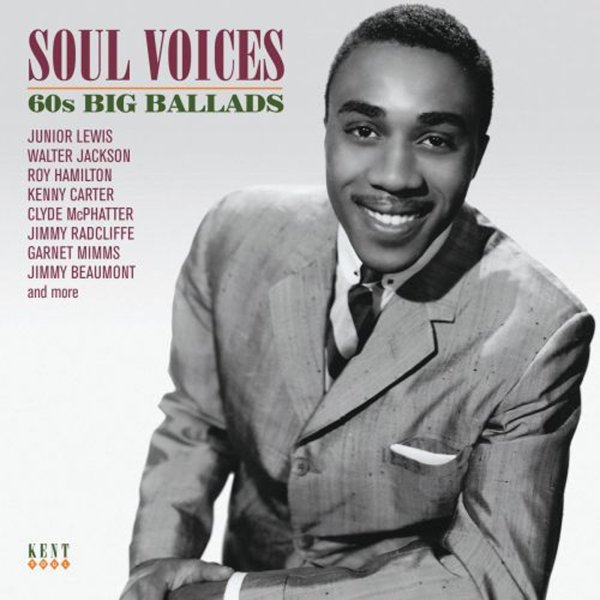 A fantastic collection of male soul tracks from the 60s – and one that really charts a whole new shift in the music – the rise of strong singers who aren't afraid to show their emotions, but with a sophistication that's very different than the earlier years of blues and R&B! There's an adult, mature approach to the songs here – vocalists who are accepting the terms of their heartbreak, or taking stock of their situation – putting forth their feelings strongly and directly, set to top-shelf arrangements that make it clear that they're not really the losers in the game! The set is in the best Ace/Kent tradition – really pulling together a fantastic body of work, mixing familiar and unfamiliar singers, and knocking it out of the park with the overall presentation. Titles include "Like A Big Bad Rain" by Kenny Carter, "They Say I'm Afraid" by Freddy Butler, "Anytime You Want Me" by Garnet Mimms, "A Day Or Two" by Garrett Saunders, "Can't Stand Your Fooling Around" by Gene Burks, "You Are A Lucky So & So"b y Sammy Sevens, "Through A Long & Sleepless Night" by Jimmy Radcliff, "Now You Are Gone" by Brooks O'Dell, "Forget The Girl" by Walter Jackson, and "Lonely People Can't Afford To Cry" by Clyde McPhatter.  © 1996-2022, Dusty Groove, Inc.