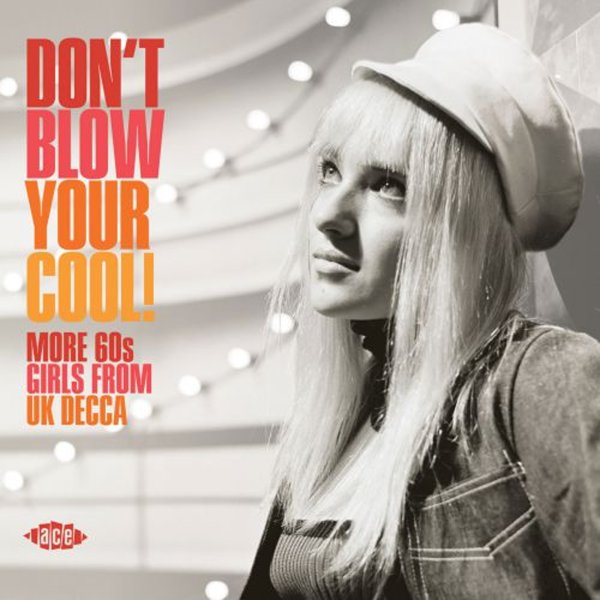 Girl pop gems we never would have heard otherwise – a huge assortment of UK female numbers from that special stretch in the 60s when it seemed like the scene was turning out gem after gem with effortless ease – all mixed up with a blend of rock, pop, and soul modes that really set the work apart from American singles of the time! You may know the way that Dusty Springfield mixed together soul and rock styles in her big hits – but the assortment of singers here maybe even take the mode further, and really showcase the heady brew of sounds that was taking place in mid 60s London! As always with Ace, the song selection and notes are fantastic – and titles include "You" by Lorraine Child, "Jenny Let Him Go" by Antoinette, "He Loves Me He Loves Me Not" by Dana Gillespie, "All The Time In The World" by Stevie Kimble, "Spark That Lights The Flame" by Margo, "Me About You" by Billie Davis, "Mind How You Go" by Barry St John, "Primrose Hill" by Kathe Green, "Don't Blow Your Cool" by The Caravelles, "Love For Living" by Clare Torry, and "Mr Scrooge" by The Orchids.  © 1996-2021, Dusty Groove, Inc.