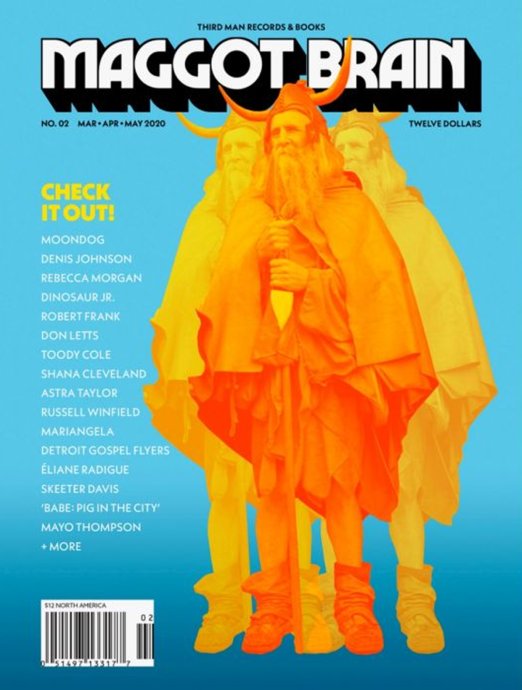 The mighty Moondog is on the cover this time around – in a fantastic second issue of Maggot Brain that really lives up to the spirit of the debut! The cultural currents here are nice and wide, and all pretty darn hip – and in addition to a nice feature on legendary outsider composer Moondog, there's lots more on Rebecca Morgan, Denis Johnson, Don Letts, Robert Frank, Astra Taylor, Skeeter Davis, Mayo Thompson, Shana Cleveland, Toody Cole, and other creative talents that go way past the obvious! There's even a very cool feature on Detroit Gospel Flyers – and as usual, the whole thing is as filled with compelling images as it is well-written prose!  © 1996-2020, Dusty Groove, Inc.