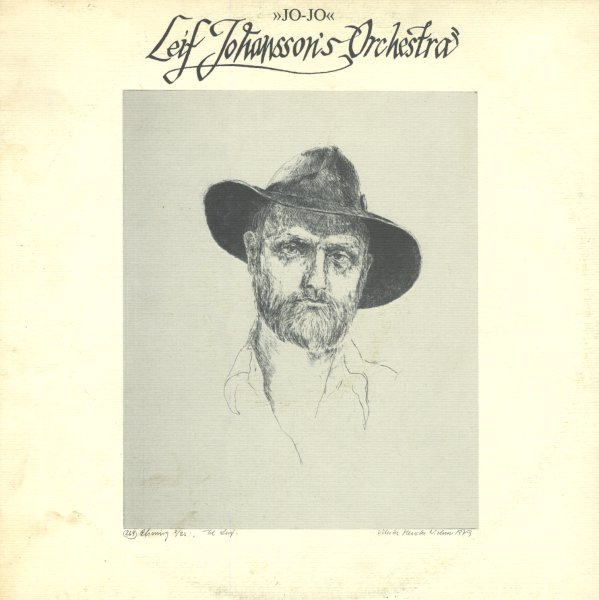 A fantastic bit of jazz from Denmark – recorded at the end of the 70s, but much more like some of the hippest MPS/Saba experiments of the late 60s! The group's led by drummer Lief Johansson, and has a way of moving through larger arrangements with the mix of modernism and swing we love from Clark Boland Big Band, or the work of Gustav Brom in his prime. There's a cool wordless vocalist on a few tracks – singer Tove Norholdt, who hits these cool Scandia tones – and other players include Erling Kroner on trombone, Anders Muller on piano, Per Goldschmidt on baritone and tenor, Jesper Nehammer on alto and tenor, and Michael Hove on baritone, soprano, and alto. Includes versions of the Mingus tunes "Goodbye Porkpie Hat", "Peggy's Blue Skylight", and "Selfportrait In Three Colors" – plus originals "The Hi-Lief Suite", "Jo Jo", and "I'm Trying I'm Dying".  © 1996-2020, Dusty Groove, Inc.
(Cover has some light wear, but this is a nice copy overall.)