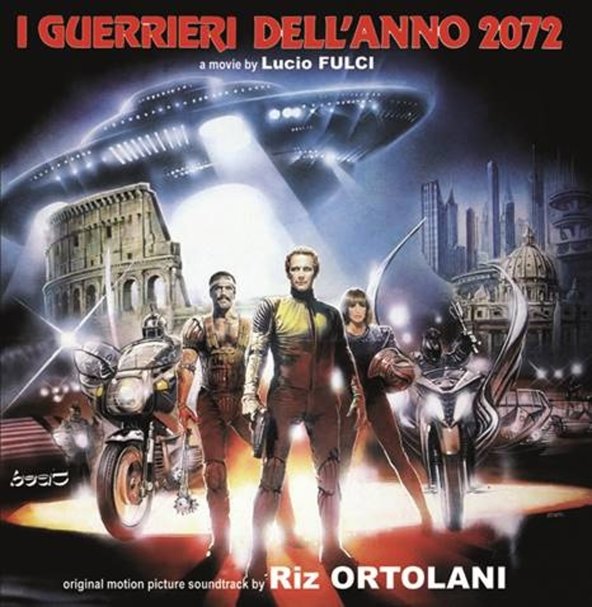 Riz Ortolani is best known for his big scores of the 60s – but here, the maestro turns in two early 80s soundtracks – one sci-fi, one horror – both with a very distinct vibe! First up is I Guerrieri Dell'Anno 2072, a soundtrack that has some "future" elements in its use of 80s keyboards, but which also balances things with warmer currents – with a result that's almost like the way that the sound library scene was changing right at the start of the 80s – particularly in the way that KPM or DeWolfe were introducing electric elements amidst more familiar instrumentation. In other words, the set's not a straight keyboard/guitar score, as in the Goblin generation – but certainly nods to that shift. La Casa Sperduta Nel Parco is much more varied – a short score, but with tunes that move between disco groovers, to creepy lullabies, to some very dark-toned moments – all in a relatively short space! 2CD set features 23 tracks in all – including two bonus tracks from the 45rpm single for I Guerrieri Dell'Anno 2072.  © 1996-2021, Dusty Groove, Inc.
(Limited to 500 copies.)