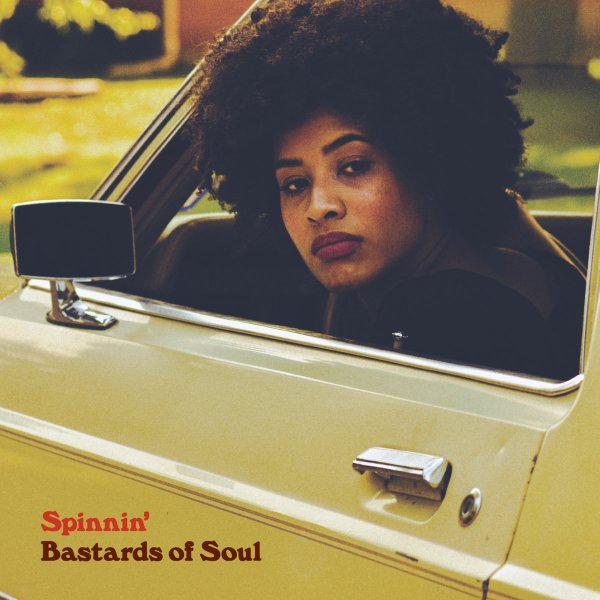 A really special sort of record from the Bastards Of Soul – a Texas group, but one who work in this great mix of deep soul and slight southern rock touches – at a level that almost makes this album feel like some lost nugget from the vaults of Capricorn Records! Vocals are by male singer Chadwick Murray – not the lovely lady on the cover – and there's a cool crossover vibe here that takes us back to work by 70s genius talents like Eddie Hinton or Dan Penn, with guitar lines that are strong, but balanced by these warmer organ currents that really underscore the more soulful elements in the music – as do the laidback rhythms on the tunes. Titles include "I've Got The Key", "Funky Ham & Eggs", "Back To The City", "Spinning Out Of Control", "The Way It Should Be", "The Waiting Time", and "Your Love Has Turned My Heart To Bitterness".  © 1996-2022, Dusty Groove, Inc.
(Includes download.)