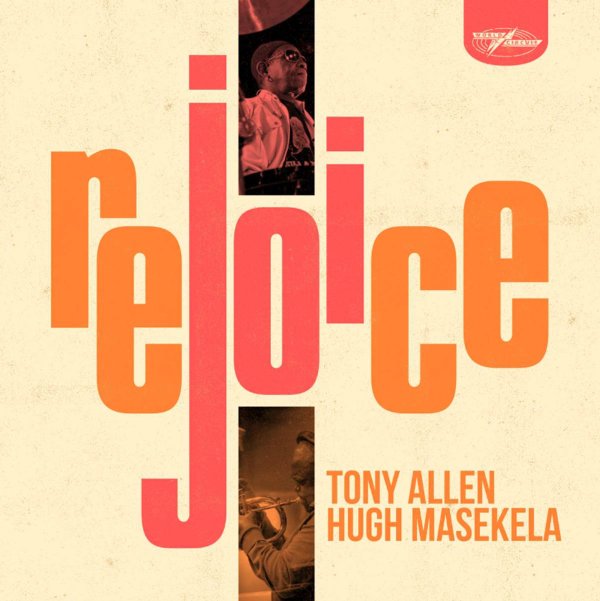 Teaspoon & The Waves
Soul Jazz Pop/Mr Bongo (UK), 1977. New Copy
CD...$11.99 12.99
Clubby work from the South African scene of the 70s – but a set that's got a very equal amount of jazz – as you might guess from the group's saxophone-wielding leader on the cover! Tracks are long, and build from an instrumental core first – often leaving out vocals entirely, as ... CD

Modiehi
Gallo/Mr Bongo (UK), 1982. New Copy
CD...$5.99 11.98
A really unusual album from the South African scene of the 80s – served up by a blind quartet who partly echo the styles of other vocal ensembles of the period, but done with a mish-mash of styles that really keeps the whole thing interesting! The album's maybe best-remembered for a few ... CD