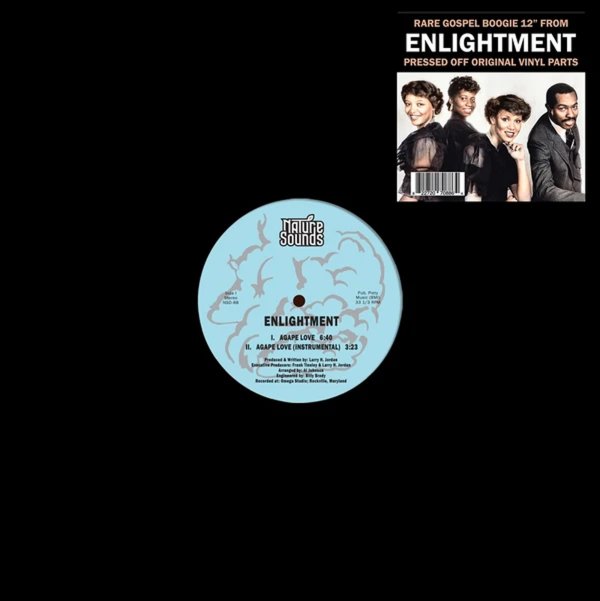 A rare gospel track, but one with plenty of 80s soul touches – including catchy beats, sweet keyboards, and some really dynamic work on the vocals! The whole thing feels a lot more like some great lost club track than a gospel number – percolated throughout with sweet electro energy, which holds up strongly on both the instrumental and remix!  © 1996-2020, Dusty Groove, Inc.