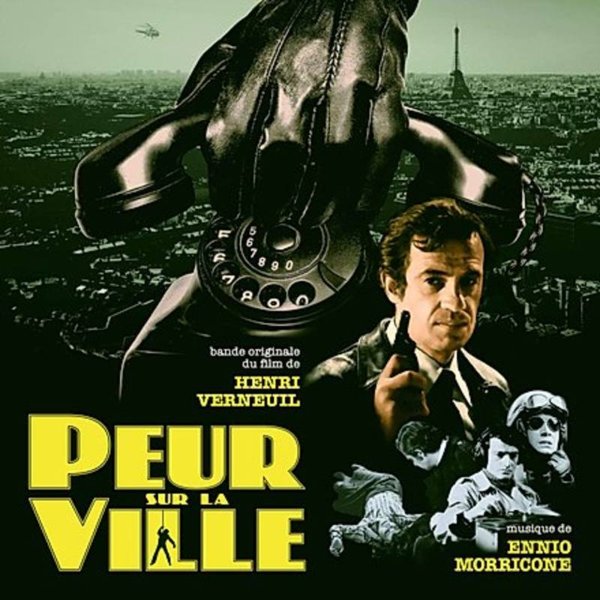 A great Morricone soundtrack for a Jean-Paul Belmondo thriller – a score that starts out spare and brooding, then builds nicely as things move on – with lots of cool bottom-end sounds that make the whole thing really move up from the depths! Some tunes echo the sweeter side of Morricone, while others are a bit more brooding – and instrumentation includes some of the same offbeat piano you'd hear in The Burglars, plus light guitar, weird-tuned horns, and other nice bits that are sometimes abstracted beyond recognition! Titles include "Consideration Sur Un Homicide", "Paris Secret", "Defense De Stationner" and "Mannequins". 2LP set features a number of tracks that appear here on vinyl for the first time – and one previously-unissued track – a total of 30 titles in all!  © 1996-2022, Dusty Groove, Inc.