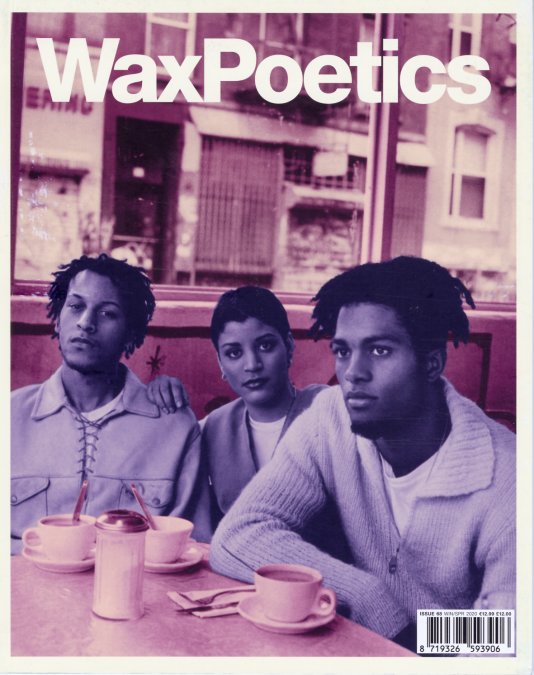 A beautiful issue of Wax Poetics, and one that reminds us just what made the magazine so great in the first place – the wonderful way it combines writing and image, past and present – so that all the music we've always loved resonates even more strongly within its pages, and gets the kind of careful treatment that even the mainstream music press never gave it back in the day! This issue begins with a great assortment of record covers, laid out as a diagram to showcase the roots of the Digable Planets album Reachin – before moving into other, equally well-illustrated articles on The System, Raymond Scott, James Mason, Novos Baianos, Cerrone, Rap A Lot Records, Susaye Greene, and Frank White – all presented in the lavish, thoughtful Wax Poetics mode. A heavy, hefty issue – over 130 pages, with very few ads, on heavy paper, and full color!  © 1996-2022, Dusty Groove, Inc.