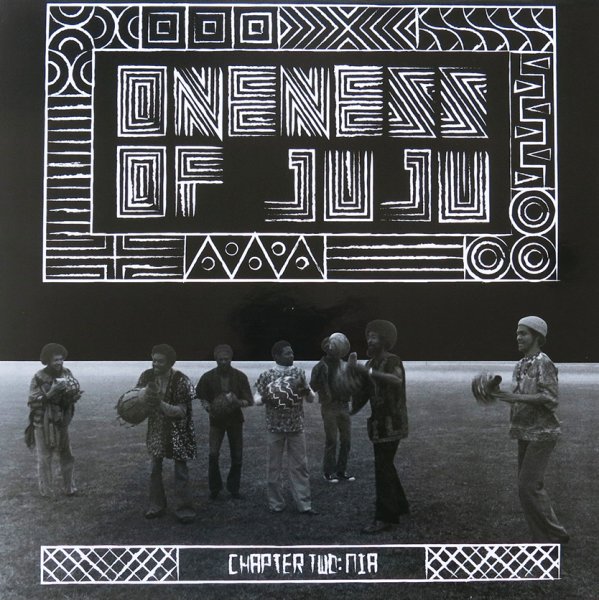 Free As You Wanna Be (with bonus tracks, booklet, & bonus download)
Judnell/Now Again, 1970. New Copy 2LP
LP...$20.99 25.98 (CD)
A record that definitely lives up to its title – as it's a lot freer and more spiritual than later work from drummer Bubbha Thomas and his Lightmen group! This set perfectly captures the unique vibe that the ensemble brought to the Houston scene at the start of the 70s – really the ... LP, Vinyl record album