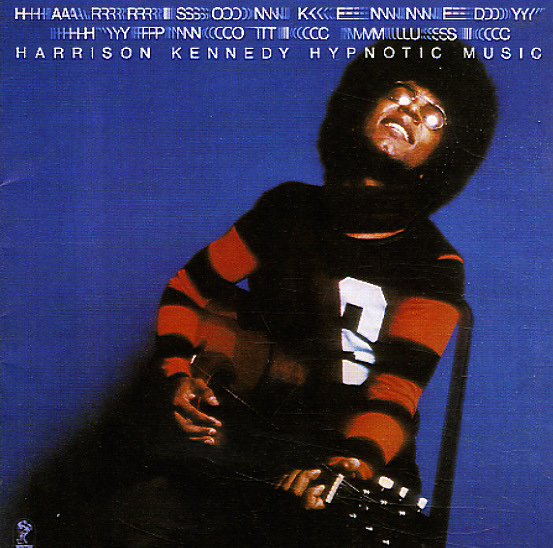 An amazing solo effort from Harrison Kennedy – a record that's quite different than his work with Chairmen Of The Board, and a set that's easily one of the most compelling albums ever issued on the Invictus Records label! The set's nice and funky at times – the heaviest expression of that early 70s Holland Dozier Holland groove – but there's also moments that have kind of a playful, offbeat mode that's almost folksy soul – hard to peg adequately in words, but touched with these acoustic elements that are quite different than Kennedy's work with the Chairmen. The oddity of the record almost puts it in Rodriguez territory – especially given the raspy charm of Harrison's vocals – and titles include "Night Comes Day Goes", "Gimme A Glass Of Water", "Hypnotic Music", "Closet Queen", and "Up The Organization".  © 1996-2021, Dusty Groove, Inc.