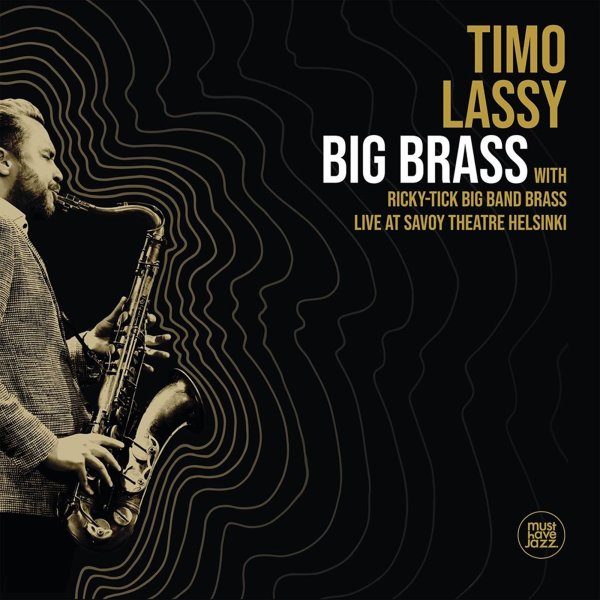 A gem of a record from Finnish saxophonist Timo Lassy – a straight jazz set that reunites him with members of the Ricky Tick Big Band – including some of the musicians who first made big waves with Timo on record in the early part of this century! Lassy's at his best here – really creative as a soloist, and dropping some of the more groove-oriented qualities you'd hear on his other records – to work in an array of soulful sounds with a core quintet that includes electric piano, bass, drums, and percussion – augmented by larger horns from the Ricky Tick band, arranged by Valtteri Laurell Poyhonen, and featuring solos from Jukka Eskola and Kalevi Louhivuori on trumpets, and Aaro Huopainen on trombone. The tunes move along with a nice sense of rhythm, but also have all these amazing colors and tones that burst out with a great sense of delight throughout the performance – on titles that include "Teddy The Sweeper", "Waltz Unsolved", "Grande Opening", "Universal Four", "African Rumble", and "Sweet Spot".  © 1996-2021, Dusty Groove, Inc.